Pilates can strengthen the body in an even way, it focuses on the body’s core strength which will improve general fitness and well-being.

Pilates was developed by German-born Joseph Pilates, who believed physical & mental health were closely connected. His method was influenced by western forms of exercise, including gymnastics, boxing, and Greco-Roman wrestling. In the 1920s Joseph Pilates immigrated to the US and opened a studio in New York, where he taught his method, which he called “Contrology”.

Who is Pilates for?

Pilates has something to offer people of all ages and levels of ability and fitness, from beginners to elite athletes.

Regular Pilates can improve your posture, muscle tone, balance, and joint mobility, as well as relieving stress and tension. Pilates can complement training for elite athletes, including dancers by focusing on developing whole-body strength and flexibility which will help to reduce the risk of injury.

Pilates works the entire body. The practice takes you through a series of repetitive low-impact mat-based movements and regular attendance can build core strength and develop muscles helping you prevent injury and cultivate a healthier body. Build your core strength and overall flexibility. You can expect to use posture, alignment, and muscle re-balancing to achieve these results. 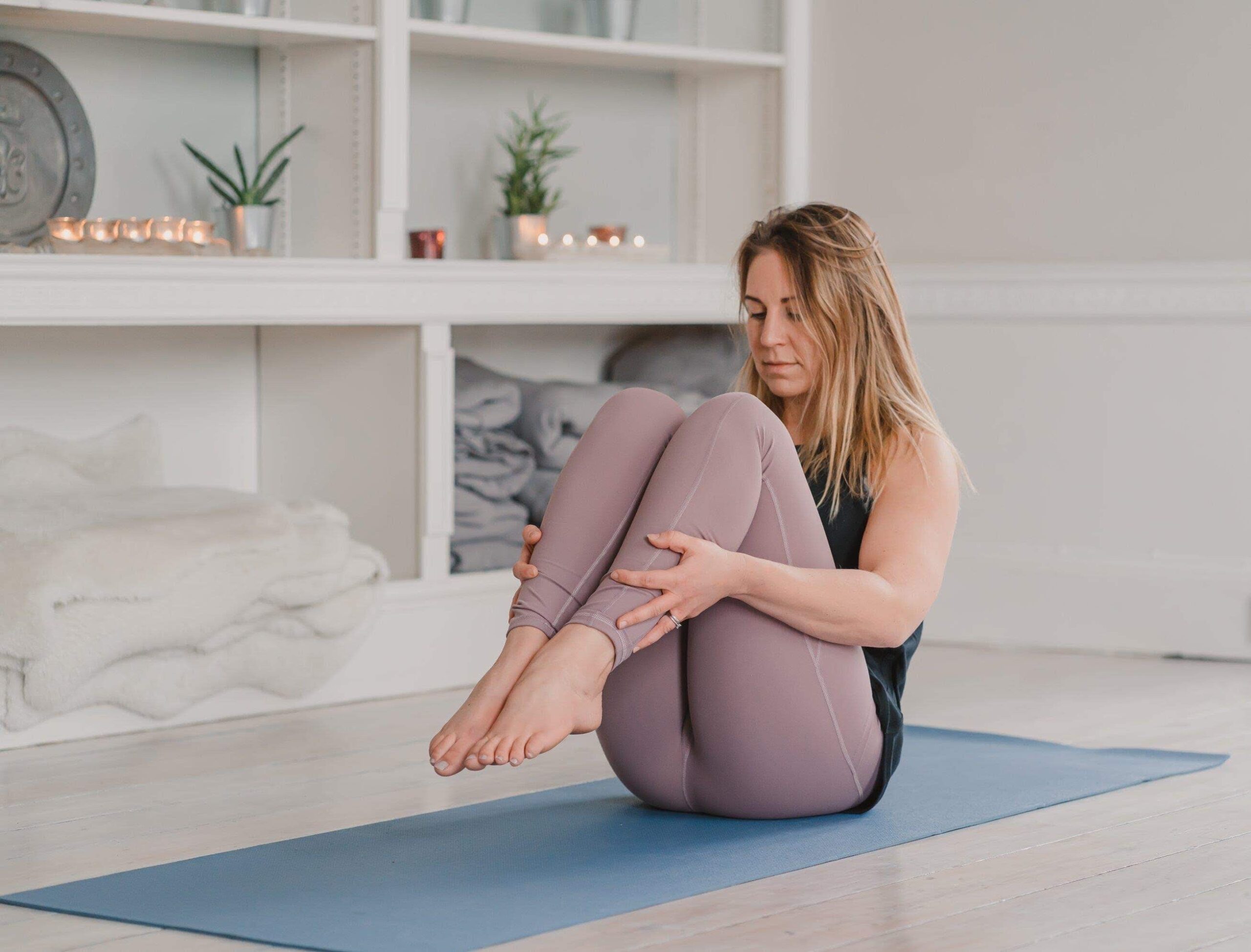 Jade varies her classes each week with different exercises and classes are always fun.

Every session focuses on moving individual joints and working muscle groups from head to toe so you’ll feel stronger, fitter, and better about yourself.  You’ll get the most from the class by understanding why and how we do certain exercises so Joanna will spend time helping you to improve your technique.   If you don’t understand how to do a particular exercise, she will work with you to find out why or give alternatives.

What do they say about Yogaspace Yorkshire?

I have been to many different yoga retreats both in the UK and overseas and this one was by far the best.
My advice? Book it now!

Emma’s Kundalini classes are ‘first-class, a relaxed and professional atmosphere. Emma is fabulous teacher and really opens you to a new way of being while you show yourself self-love and care’

From the first moment of entering the beautiful hall, I knew this studio is something special. A light spacious yet so cozy and calm yoga space is hard to find. Relaxation comes naturally and yoga is so much more enjoyable in these beautiful surroundings. Emma is am amazing kundalini yoga teacher and divine when playing the gong. Her classes are challenging yet respect individual circumstances and make you feel so much better instantly. She is very knowledgeable, connects theory and practice with ease, is full of energy and positive spirit and a joy to be taught by. I truly love my kundalini yoga and gong sessions with Emma

I want to do your yoga Nidra class again – I slept so well. Thank you.

Yoga at Patrick Brompton Hall is a very special experience.
The beautiful and peaceful yoga studio is the perfect setting for yoga practice.

I have taken part in several Kundalini yoga classes during retreats at Patrick Brompton Hall and have loved all of them.
I was a novice to this particular yoga but the classes catered for all abilities and I was immediately made to feel comfortable.
I couldn’t have asked for a better start to my Kundalini yoga journey and I can’t wait to go back again soon!

The Women’s Group has been an amazing, welcoming, warm experience.
The positive energies and collective female wisdom has been brilliant – the thought provoking sessions followed by the yoga and final gong bath was the perfect balance – thank you Emma – and please can we do it all again!

To sum it up with one word: love. The best yoga retreat I have been to.
Amazing teacher, wonderful hosts, beautiful facilities, gorgeous surroundings, and delicious food.
Absolutely loved every bit of it

I came on retreat and stayed at the cottages with my oldest daughter in June 2018 and January 2019.

Emma and Charlie are the perfect hosts they made us feel completely welcome in their beautiful home which sits in beautiful grounds surrounded by spectacular views of Yorkshire.